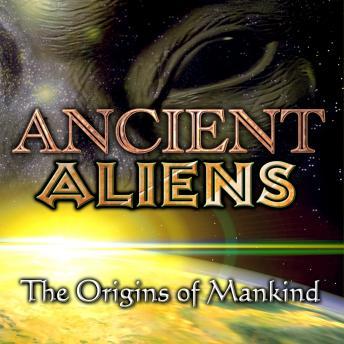 Ancient Aliens: the Origins of Mankind

Are humans, in fact, a result of a long process of evolution or are we, instead, alien visitors from another world, plunked here in a more advanced stage? While evolution is well-documented and highly plausible, this alternate theory also has its proponents, and some convincing forensics behind it. Could it be that the similarity between ourselves and the alien visitors that have been sighted is because we're actually related? Is it possible we're part of some large plan, launched long ago and from far away?

Ancient Aliens: the Origins of Mankind