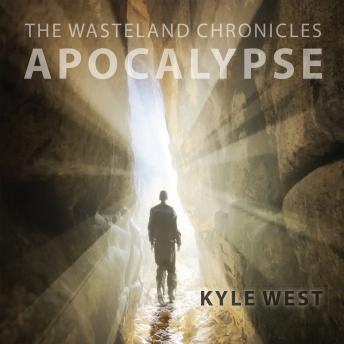 Alex Keener has lived all of his sixteen years underground in U.S. Bunker 108. When he goes on his first recon into the Wasteland, he will find out exactly why.

Outside, Alex discovers a harsh landscape twisted by the impact of the meteor Ragnarok in 2030. Besides Raiders, dust storms, and cold, a new threat is evolving-the xenovirus, which twists men and animals into deadly monsters.

When the xenovirus invades Bunker 108, Alex must fight for survival. Joined by a beautiful ex-Raider and an idealistic scientist, Alex discovers that he and his friends might be the only ones standing between the world and a second apocalypse.