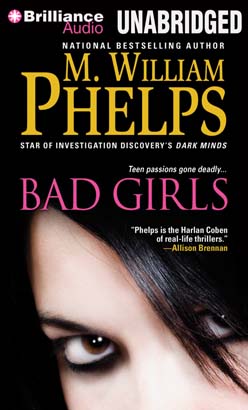 “Phelps’s writing reads like a mystery novel.” —Suspense MagazineThe crime stunned quiet Mineral Wells, Texas: 49-year-old Bob Dow shot execution-style in his own bed, his invalid mother locked in the next room—and a cache of homemade porn starring the town’s underage girls. The two accused killers—teen lovers Bobbi Jo Smith and Jennifer Jones—were on the run, intent on going out in a cross-country blaze of glory. M. William Phelps exposes a gripping tale of sexploitation, lust, and betrayal, while questioning the court’s fateful verdict in a tantalizing forensic puzzle. Were both girls equally guilty of murder? Or was one merely a pawn in the other’s dainty, blood-stained hands?“One of America’s finest true-crime writers.” —Vincent Bugliosi