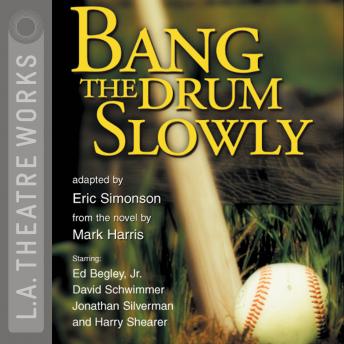 A new dramatization of one of the greatest baseball stories of all time. A poignant, touching, and often comic tale of a baseball team’s friendship and loyalty to a dying teammate. Adapted from the novel by Mark Harris.

This title is due for release on January 1, 2001
We'll send you an email as soon as it is available!