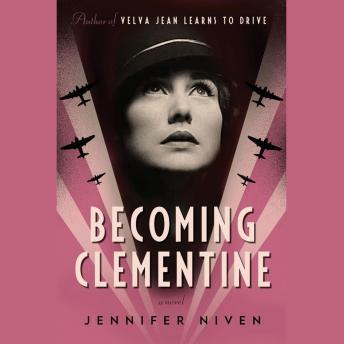 Summer 1944, Paris, a secret mission, a dangerous passion-a spellbinding story you will never forget
After delivering a B-17 Flying Fortress to Britain, an American volunteers to copilot a plane carrying special agents to their drop spot over Normandy. Her personal mission: to find her brother, who is missing in action. Their plane is shot down, and only she and five agents survive. Now they are on the run for their lives.
As they head to Paris, the beautiful aviatrix Velva Jean Hart becomes Clementine Roux, a daring woman on a mission with her team to capture an operative known only as Swan. Once settled on Rue de la Néva, Clementine works as a spy with the Resistance and finds herself falling in love with her fellow agent Émile, a handsome and mysterious Frenchman with secrets of his own. When Clementine ends up in the most brutal prison in Paris while trying to help Émile and the team rescue Swan, she discovers the depths of human cruelty, the triumph of her own spirit, and the bravery of her team, who will stop at nothing to carry out their mission.

This title is due for release on September 25, 2012
We'll send you an email as soon as it is available!