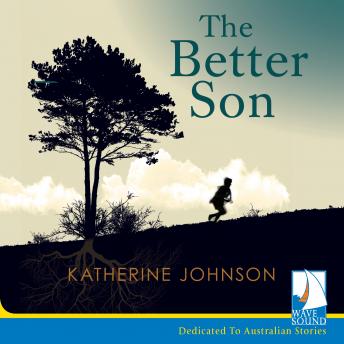 1952. Tasmania. The greens hills near Mole Creek hide a dark labyrinthine underworld of caves. They are dangerous and forbidden to children. But this is Tasmania - an island at the end of the earth. Here, rules are made to be broken.
For two young brothers, a hidden cave a short walk from the family farm seems the perfect escape from their abusive, shell-shocked father - until the older brother goes missing. Fearful of his father, nine-year-old Kip lies about what happened. It is a decision that will haunt him for the rest of his life.
Fifty years later, Kip has a young son of his own, but cannot look at him without seeing his lost brother, Tommy. On a mission of atonement, he returns to the cave they called Kubla to discover if it's ever too late to set things right. To have a second chance. To be the father he never had.

This title is due for release on May 1, 2019
We'll send you an email as soon as it is available!