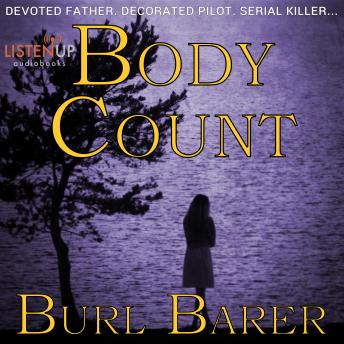 By day, Robert Lee Yates, Jr., was a respected father of five, a skilled helicopter pilot who served in Desert Storm and the National Guard, and a man no one suspected of a deadly hidden life. By night he prowled the streets where prostitutes gathered, gaining their trust before betraying them with a bullet to the head. On August 26, 1997, the decomposed bodies of two young women were discovered in Spokane, Washington. Within months, four more women were added to the mounting death toll. In 2000, Yates pleaded guilty to 13 murders to avoid the death penalty. But in 2001, he was convicted of two more murders and is now on death row in Washington State, waiting for the day when he will die by lethal injection. Updated with the latest disturbing developments, award-winning author Burl Barer's real-life thriller is a shocking portrait of one man's depravity.