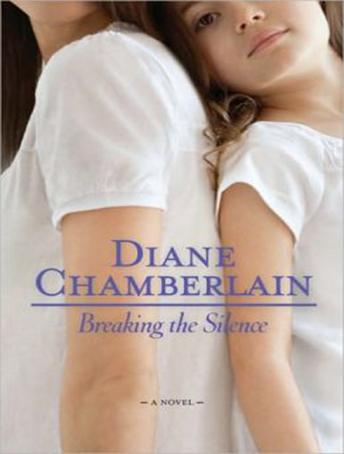 Laura Brandon's promise to her dying father was simple: to visit an elderly woman she'd never heard of before. A woman who remembers nothing-except the distant past. Visiting Sarah Tolley seemed a small enough sacrifice to make. But Laura's promise results in another death: her husband's. And after their five-year-old daughter, Emma, witnesses her father's suicide, Emma refuses to talk about it-to talk at all.

Frantic and guilt ridden, Laura contacts the only person who may be able to help. A man she's met only once-six years before. A man who doesn't know he's Emma's real father. Guided only by a child's silence and an old woman's fading memories, the two unravel a tale of love and despair, of bravery and unspeakable evil. A tale that's shrouded in silence . . . and that unbelievably links them all.

This title is due for release on September 8, 2014
We'll send you an email as soon as it is available!