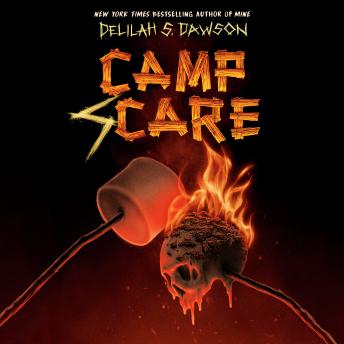 An eerie, twisty ghost story about twelve-year-old Parker, who only wants a summer of fun and new friendship at sleepaway camp but ends up finding a nightmare instead!

Parker Nelson can’t wait for summer camp. She’ll have fun and make amazing memories, far away from the bullies who made seventh grade unbearable.

But then something terrible happens: The mean girl who made life a living nightmare is in Parker’s cabin. Soon all the other girls turn on Parker, too—no one wants to be her friend. Except Jenny.

But there’s something else Parker doesn’t know. Something bad happened at the camp a long time ago, and it just won’t stay buried. . . .

This title is due for release on August 2, 2022
We'll send you an email as soon as it is available!