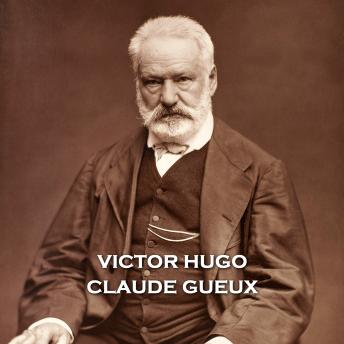 The name L T Meade, a pseudonym for Elizabeth Thomasina Meade Smith, rarely brings a sign of recognition.Although she wrote mainly for young girls she also wrote across many genres including sensational, religious, historical, adventure and romances. In all, her credits add up to over 300 titles.Born in Brandon, County Cork in Ireland in 1844 she began her prolific career as a writer when she was a mere 17 years of age and was first published in 1872.In 1879 she married Alfred Toulmin Smith and moved to London with him.Meade also wrote many works with several male co-authors, edited a popular girl’s magazine ‘Atlanta’ and was a socially active feminist in the struggle for equal rights. She died in 1914 at the age of 70.In ‘The Blue Laboratory’, a young Governess working in St Petersburg discovers the horrifying secret of her scientist employer. She has to do something. But what?