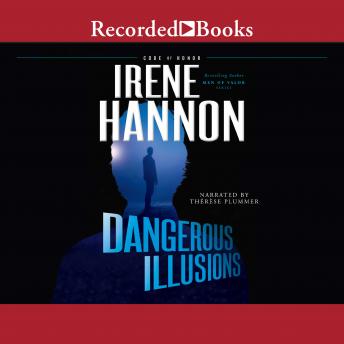 Detective Colin Flynn investigates a tragic death that's been linked to a grieving woman with apparent memory loss, but it quickly becomes clear there's more to the case--and the woman--than meets the eye. Trish Bailey is on overload trying to deal with a demanding job, an ailing mother, and a healing heart. When a series of unsettling memory lapses leads to a tragic death--and puts Trish under police scrutiny--her world is once again thrown into turmoil. Detective Colin Flynn isn't certain what to think of the facts he uncovers during his investigation. Did Trish simply make a terrible mistake or is there more to the case than meets the eye? As he searches for answers, disturbing information begins to emerge--and if the forces at work are as evil as he suspects, the situation isn't just dangerous . . . it's deadly. Bestselling and award-winning author Irene Hannon captures readers with a mind-bending story that will have them doubling back to retrace their steps--and figure out what they missed!