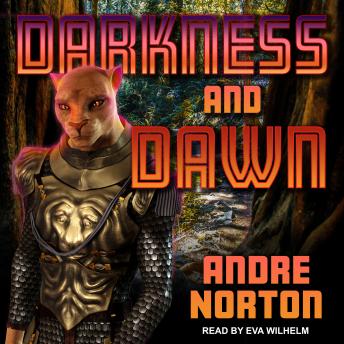 Centuries after the civilized world destroyed itself in a dimly-remembered final war, a few rebels courageously searched through the shattered cities-trying to regain old knowledge.

One was Fors-driven from his clan for the crime of being a mutant. Though his people had long searched the remnants of the old world to regain the knowledge and skills of their ancestors, the land to the north was forbidden. Having nothing to lose, Pars and his feline companion set out to the north, little realizing what a staggering discovery they would make.

Elsewhere, Sander also searched for the Before People who were said to have survived the great devastation. Then he encountered Fanyl, engaged in her own quest for the knowledge of the Before People. And soon they would find themselves threatened by an ancient evil which destroyed not just lives, but minds as well . . .