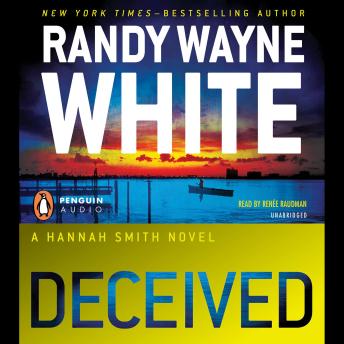 An almost 20-year-old unsolved murder from Florida’s pot-hauling days gets Hannah Smith’s attention, but so does a more immediate problem. A private museum devoted solely to the state’s earliest settlers and pioneers has been announced, and many of Hannah’s friends and neighbors in Sulfur Wells are being pressured to make contributions.

The problem is the whole thing is a scam, and when Hannah sets out to uncover who’s behind it, she discovers that things are even worse than she thought. The museum scam is a front for a real estate power play, her entire village is in danger of being wiped out—and the forces behind it have no intention of letting anything, or anyone, stand in their way.