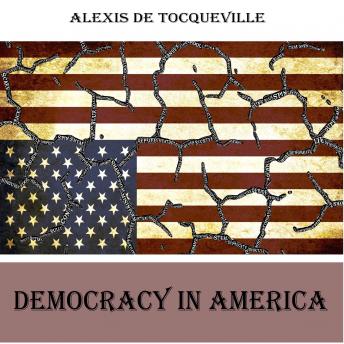 In 1831 French aristocrat Alexis de Tocqueville came to the United States to investigate its prison system. America was then a nation of 13 million people populating 24 states, with a largely unsettled territorial claim stretching westward to the Pacific. Seriously distracted from his original mission, the 25-year-old Tocqueville ended up writing about America's people, culture, history, geography, politics, legal system, and economy in ways so insightful and prophetic that today historians, professors, and politicians still consider his work Democracy in America a classic.

This title is due for release on February 2, 2020
We'll send you an email as soon as it is available!