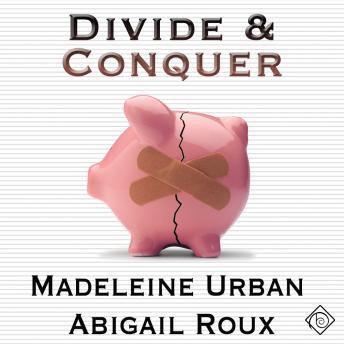 Baltimore, Maryland, is a city in alarming distress. Rising violence is fanning the flames of public outrage, and all law enforcement agencies, including the FBI, are catching blame. Thus the FBI's latest ideas to improve public relations: a municipal softball league and workshops for community leaders. But the new commitments just mean more time Special Agents Ty Grady and Zane Garrett have to spend apart when they're happily exploring how to be more than by-the-book partners.

Then the latest spate of crime explodes in their faces-literally-throwing the city, the Bureau, and Ty and Zane's volatile partnership both in and out of the office into chaos. They're hip-deep in trouble, trying to track down bombers and bank robbers in the dark with very few clues, and the only way to reach the light at the end of the tunnel together requires Ty and Zane to close their eyes and trust each other to the fiery end.

This title is due for release on January 25, 2012
We'll send you an email as soon as it is available!