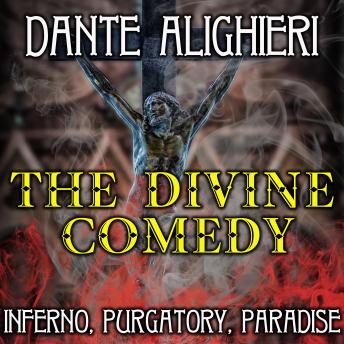 The Divine Comedy (La Divina Commedia) by Dante Alighieri. A 'comedy', that became a 'divine book' for ancestors, is one of the greatest works of art known to the world. It is an encyclopedia of 'moral, natural, philosophical and theological' knowledges, a tremendous synthesis of the feudal catholic ideology and the same tremendous epiphany that spread during the new culture times. A great poetic genius of the author put this comedy above the era and made it a legacy of centuries.
It is divided into three parts: Inferno, Purgatory, Paradise.