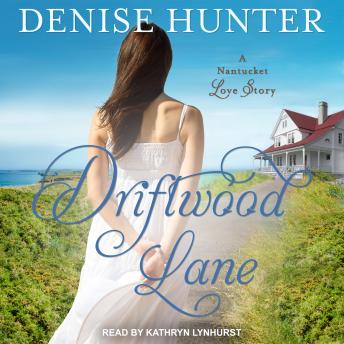 Meridith believes she is capable of weathering any storm. But she's never experienced a love powerful enough to uproot her . . . until now.

Meridith Ward has crafted a carefully ordered life to make up for the chaos that plagued her childhood years. But one phone call upsets all that. Within the span of several minutes, Meredith learns that the father who abandoned her is dead and she's been named the sole guardian of his other three children. She nervously heads to Nantucket to care for the siblings she's never met with plans to stay until their uncle returns from his trip before relinquishing guardianship to him.

She arrives to find the children living in Summer House, a Bed & Breakfast that's falling apart around them. Meridith wants to move on as soon as possible, but the inn will never sell in its dilapidated condition. Then an itinerant handyman, Jake, shows up with an offer she can't refuse.

Much like the powerful ocean just a short walk from her deck, Jake appeals to Meridith. But she senses he is also capable of pulling her under in a heartbeat. What if the thing she fears the most is exactly what she needs? Can she trust God with the details and relish the adventure?