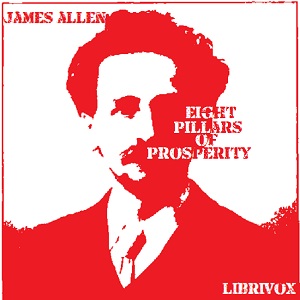 It is popularly supposed that a greater prosperity for individuals or nations can only come through a political and social reconstruction. This cannot be true apart from the practice of the moral virtues in the individuals that comprise a nation. Better laws and social conditions will always follow a higher realization of morality among the individuals of a community, but no legal enactment can give prosperity to, nay it cannot prevent the ruin of, a man or a nation that has become lax and decadent in the pursuit and practice of virtue.

The moral virtues are the foundation and support of prosperity as they are the soul of greatness. They endure for ever, and all the works of man which endure are built upon them. Without them there is neither strength, stability, nor substantial reality, but only ephemeral dreams. To find moral principles is to have found prosperity, greatness, truth, and is therefore to be strong, valiant, joyful and free. - Summary by James Allen

This title is due for release on January 1, 2015
We'll send you an email as soon as it is available!