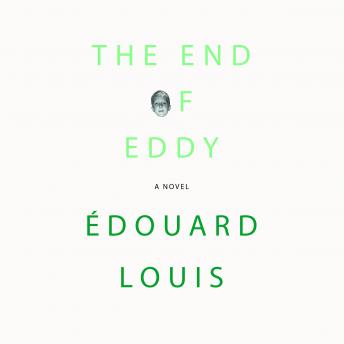 The End of Eddy

Growing up in a poor village in northern France, all Eddy Bellegueule wanted was to be a man in the eyes of his family and neighbors. But from childhood, he was different—“girlish,” intellectually precocious, and attracted to men.

Already translated into twenty languages, The End of Eddy captures the violence and desperation of life in a French factory town, where the Far Right has channeled class solidarity into rage, racism, and homophobia. This first novel is also a sensitive, universal portrait of boyhood and sexual awakening. Like Karl Ove Knausgaard and Marguerite Duras, Édouard Louis writes from his own undisguised experience, but he writes with an openness and a compassionate intelligence that are all his own. The result—a critical and popular triumph—has made him the most celebrated French writer of his generation.