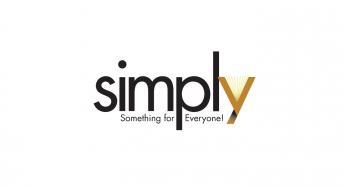 An Excursion to Canada

An Excursion to Canada is a remarkable work by Thoreau, so different from his other works as he becomes an American traveler who shows far greater respect for America than Canada, while pointing out much of the chasm between Church (Black) and Soldiers (Red) in Quebec that Stendhal pointed out in the Red and the Black in France. Thoreau falls into the American trap of blaming French Canadians for not speaking English in their native province of Quebec but places no criticism upon himself for not speaking French. He has much criticism of the Quebec Canadians and gets into the ongoing British America versus French America controversies alive today. As a great naturalist and surveyor, as well as botanist and surveyor, he paints a precise picture of the Quebec and particularly St. Lawrence River and embankment. A lecture presentation with most of the Greek and Latin omitted for clarity since the work was a written one and not intended for listening. Something similar to DeTocqueville's Democracy in America, but instead, Democracy in Canada. Canadians and Americans should read this as well as anyone interested in Thoreau--you will hear a different side of him.

This title is due for release on February 23, 2011
We'll send you an email as soon as it is available!