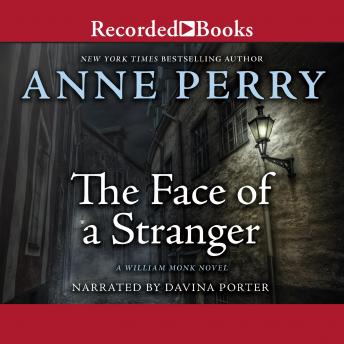 The Face of a Stranger

A tragic accident leaves Inspector Monk with amnesia just moments after he solves the murder of a popular Crimean war hero. Forced to redo his entire investigation, a frustrated Monk faces a desperate murderer who will do anything to keep the inspector from discovering the truth twice.

Face of a Stranger

This title is due for release on December 20, 2009
We'll send you an email as soon as it is available!