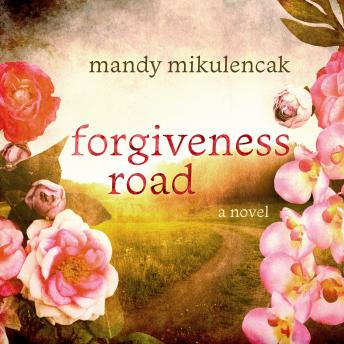 To their Mississippi community, the death of well-regarded attorney Richard Pickering is a fascinating scandal. To Cissy's distraught mother, Caroline, it's an unforgivable crime. But in Cissy's troubled mind, killing her father was the only way she knew to save the two people she loves most in the world. For years, Cissy has endured a devil's bargain with her father, hoping that he would leave her younger sisters alone if she kept his abuse to herself. When that thin trust shattered, she saw no other choice.

Janelle Clayton, the family's matriarch, has kept her distance from her daughter, Caroline-a fact she now regrets-yet she hopes to do right by her granddaughter. Cissy has always been an unusual girl, given to compulsive counting and list-making, but Janelle believes her implicitly. When Cissy is remanded to the Greater Mississippi State Hospital, a caring psychiatrist tries to help, yet new revelations drive Cissy to retreat even further from reality. It will fall to Janelle, despite her own failing health, to become Cissy's advocate and rescuer. And over the course of an unlikely road trip, Janelle and Cissy will confront the truths they've hidden from the world and themselves, finding courage, deep-rooted resilience, and a bond tender and tough enough to transform them both.