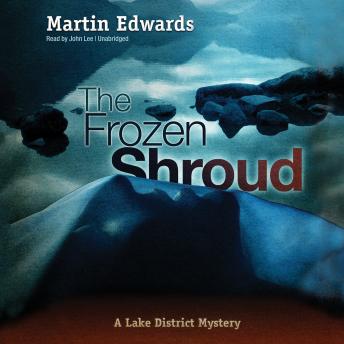 #6 of The Lake District Mysteries

Death has come twice to Ravenbank, a remote community in England's Lake District, each time on Halloween. Just before the First World War, a young woman's corpse was found, with a makeshift shroud frozen to her battered face. Her ghost—the Faceless Woman—is said to walk through Ravenbank on Halloween. Five years ago, another woman, Shenagh Moss, was murdered, and again her face was covered to hide her injuries.

Daniel Kind, a specialist in the history of murder, becomes fascinated by the old cases and wonders whether the obvious suspects really did commit the crimes. He spends Halloween at a party in Ravenbank—only to find death returning to this beautiful but isolated spot. Once more, the victim is a woman; once more her damaged face is shrouded from view.