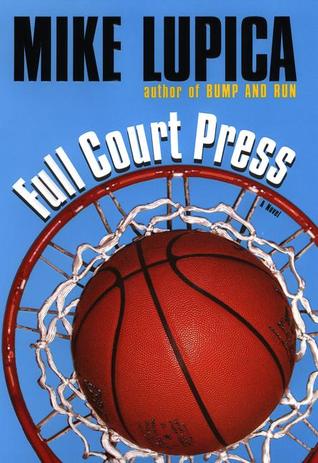 This is what happens when the desperate golden-boy owner of the worst pro-basketball team in the world and his equally desperate golden-boy coach do the unthinkable: sign the first woman ever to play in the NBA. Her name is Dee Gerard, the daughter of a New York playground legend and the product of God having an exceptionally good day. A star in Europe, but weary of bad arenas, she retires - until the day a scout for the hapless New York Knights calls his boss: "I found you a point guard who is perfect, except for one thing." What, no heart? "It's not the heart, exactly. But you're close." The league doesn't want a circus. The other players don't want her. The owner wants fannies in the seats. The sportswriters just want their column inches. What she wants . . . is to play in the best game there is. How she gets there, the hilarious and sobering things that happen to her, the personal and professional entanglements that spring up everywhere, the pitfalls of remaining old-school when all about her are tattooed, self-indulgent, young millionaires - this is a smart, funny, outrageous, wonderful story of Full Court Press.