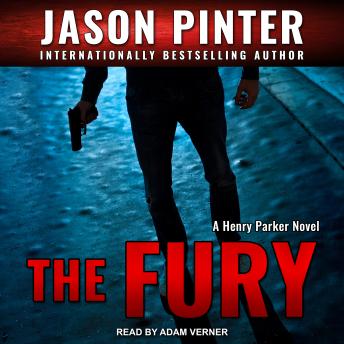 An Indie Next Selection

Henry Parker left his old life behind years ago-a broken home and shattered lives are little more than a bad memory. Since then he has forged a great career, saved lives, revealed monsters in our midst, and fallen in love with a wonderful woman. But all that comes crashing down when Henry learns that his old life isn't through with him yet. Not by a long shot . . .

When a man named Stephen Gaines is found dead, shot point-blank in a rat-hole apartment, wasted by hunger and heroin, Henry sadly assumed he was the victim of another drug deal gone bad. But when the man is identified as Stephen Gaines, Henry learns they not only share a city . . . but a father.

Now Henry must investigate the most personal story of his career-that of the brother he never knew, and the tragic and violent end to his life. Because for some reason Stephen had tried to enlist Henry's help. And as Henry begins to dig into Stephen's past, and his own, what he finds is more chilling than anything he's ever faced before. Because Stephen knew that something terrible was coming to the city. He died before he could stop it. And now it's Henry's turn . . .