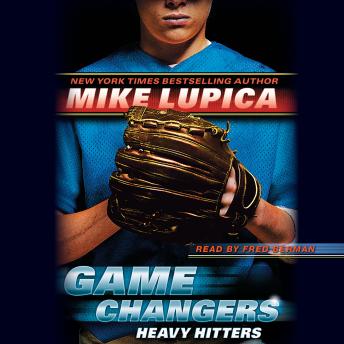 Ben and his friends, the Core Four Plus One, are so excited to play in their town's All-Star Baseball league. But in the first game of the season, Ben gets hit by a pitch. It's never happened to him before and it shakes him up.

Another player on Ben's team, Justin, is acting really weirdly. Ben's known Justin for a while and they're friendly, but he's not one of Ben's closest "boys." Justin is the team's best hitter, but his behavior on and off the field is erratic.

Ben discovers that Justin's parents are getting a divorce and Justin is thinking about quitting the team. Like good teammates do, Justin helps Ben deal with his hitting issues while Ben is there for his friend while his family is struggling.

This title is due for release on March 1, 2014
We'll send you an email as soon as it is available!