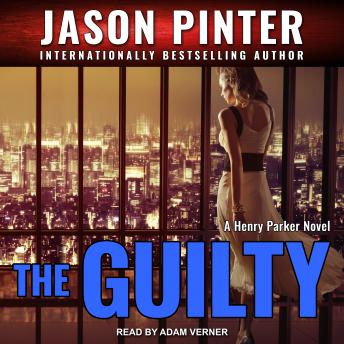 As most of New York City sleeps, Athena Paradis, one of the most glamorous and desired women in the world, steps onto the red carpet at an exclusive nightclub. Suddenly a shot rings out, and Athena dies amidst hundreds of cameras and spotlights. When Henry Parker begins to investigate the famous starlet's death, another public murder shakes the city to its core. Both murders appear to be more like executions. And Henry discovers a shocking link between the two murders, and to a man who seems to be taking his cue from one of the most notorious killers in history.

But as he gets closer to the truth, Henry finds himself in the crosshairs of the very killer he's trying to find. A killer with a demented code whose targets are anything but random. Because in his world there's a fine line between good and evil, and the only difference between innocence and guilt depends on who's holding the gun . . .