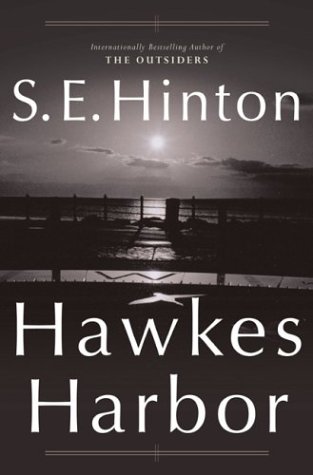 Dr. Phillip McDevitt, director of Terrace View Asylum, is intrigued by his newest patient, a troubled young man recently transferred from the state hospital for the criminally insane. Jamie Sommers suffers from depression, partial amnesia, and an unaccountable fear of the dark. Dr. McDevitt is determined to help Jamie conquer his demons, but the more he probes the young man's fractured memories, the stranger his case becomes.... An orphan and a bastard, Jamie grew up tough enough to handle almost anything. Taking to the sea, he found danger and adventure in exotic ports all over the world. He's survived foreign prisons, smugglers, pirates, gunrunners, and even a shark attack. But what he discovered in the quiet seaside town of Hawkes Harbor, Delaware, was enough to drive him almost insane - and change his life forever. Hawkes Harbor is a compelling and unpredictable new novel by one of America's most honored storytellers.