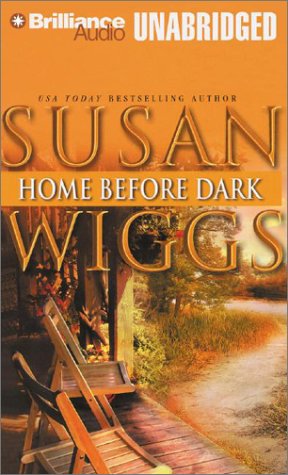 As an irresponsible young mother, Jessie Ryder knew she'd never be able to give her newborn the stable family that her older sister could, and the security her child deserved. So Luz and her husband adopted little Lila and told her Jessie was but a distant aunt. Sixteen years later, having traveled the world with the winds of remorse at her back, Jessie is suspending her photojournalism career to return home - even if it means throwing her sister's world into turmoil. Where life once seemed filled with boundless opportunity, Jessie is now on a journey to redeem her careless past, bringing with her a terrible burden. Jessie's arrival is destined to expose the secrets and lies that barely held her daughter's adoptive family together to begin with, yet the truth can do so much more than just hurt. It can bring you home to a new kind of honesty, shedding its light into the deepest corners of the heart.