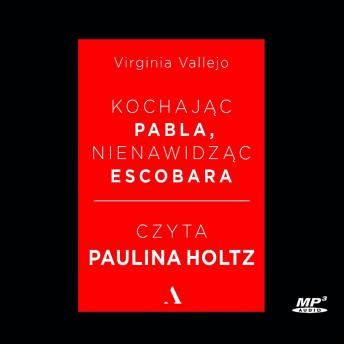 In 1983 Virginia Vallejo - a former model, a raising star of the Colombian television, and a socialite - met Pablo Escobar and fell in love with him. Few people have had the opportunity to get to know him as well as she did - a lover of the most wanted and the richest criminal in the world. It was one of the most scandalous romances of the 20th century, and at the same time, one of the biggest events in publishing in 2017! This story is so incredible it seems to be literary fiction. Therefore, it doesn't come as a surprise that Hollywood made a motion picture based on "Loving Pablo, hating Escobar". The movie stars Penelope Cruz and Javier Bardem in the two leading roles.