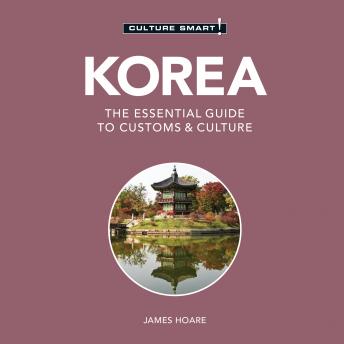 Apart from the headline-making politics, not much is known in the West about the Korean people and their ancient culture. Yet those who visit Korea, whether North or South, find a land of great interest. The Koreans, when not constrained by politics or other considerations, are friendly and sociable, and the peninsula has areas of outstanding natural beauty. The South's cities, if not always beautiful, are vibrant and alive. The North, while very different, is complex and fascinating. The standoff between the two countries of the Korean Peninsula is a legacy of the Cold War and a potential flashpoint for future conflict. Despite a brief thaw in relations a few years ago, the Democratic People's Republic of Korea (DPRK) in the north, a secretive single-party socialist state with a centralized industrial economy, conducted nuclear tests in 2006 and 2009. The Republic of Korea (ROK) in the south meanwhile, a free-market democracy, has become a rising economic power and, in 2010, became the first former aid recipient to join the OECD Development Assistance Committee. This new, updated edition of Culture Smart! Korea looks at the changing social and economic situation and provides real insights into thinking and behavior in both countries. It indicates the pitfalls to avoid and introduces listeners to some of the many delights of the Korean peninsula.