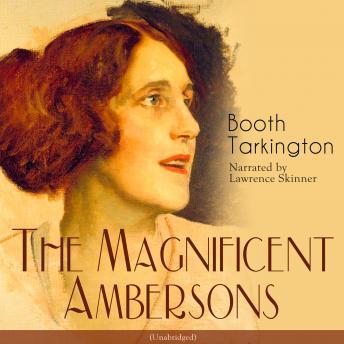 The Magnificent Ambersons is a novel by Booth Tarkington. It traces the growth of the United States through the declining fortunes of three generations of the aristocratic Amberson family, between the end of the Civil War and the early 20th century, a period of rapid industrialization and socio-economic change in America. The decline of the Ambersons is contrasted with the rising of industrial tycoons and new-money families, who derived power not from family names but by 'doing things'. The titular family is the most prosperous and powerful in town at the turn of the century. The patriarch's grandson is spoiled terribly by his mother. Growing up arrogant, sure of his own worth and position, and totally oblivious to the lives of others, George falls in love with Lucy Morgan. But there is a long history between George's mother and Lucy's father, of which George is unaware…