March Toward the Thunder 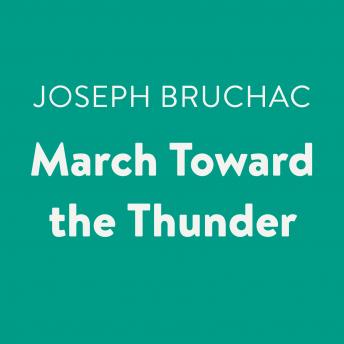 From the multi-award-winning author of Code Talker comes a Native American perspective on the Civil War.

Louis Nolette, a fifteen-year-old Abenaki Indian from Canada, is recruited to fight in the northern Irish Brigade in the Civil War. Though he is too young, and neither American nor Irish, he finds the promise of good wages and the fight to end slavery persuasive enough to join up. But war is never what you expect, and as Louis fights his way through battles, he encounters prejudice and acceptance, courage and cowardice, and strong and weak leadership in the most unexpected places.

March Toward the Thunder