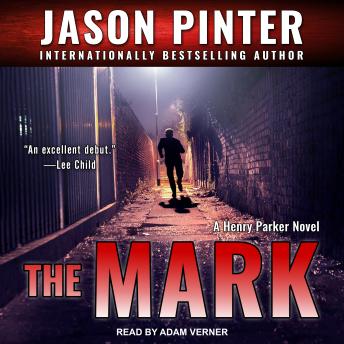 Nominated for the Strand Critics Award, the Barry Award, and the RT Reviewers' Choice Award

Henry Parker's life is looking up. He just landed his dream job as a reporter at the renowned New York Gazette, has a great girlfriend, and the world at his fingertips. Henry is smart. Ambitious. Determined. He's ready to take the world by storm. But Henry's dream is about to turn into a nightmare . . .

On his first assignment, a man ends up dead, and Henry finds himself on the run and accused of murder. On his trail is a dogged cop who wants to see Henry behind bars, and a ruthless, demented assassin who wants to see Henry dead. Henry's only hope of survival is a woman he barely knows, as they embark on a cross-country flight barely one step ahead of disaster. The only chance he has to clear his name is to find the truth about the bizarre murder, and to uncover a secret that some very dangerous people would kill for in order to conceal . . .