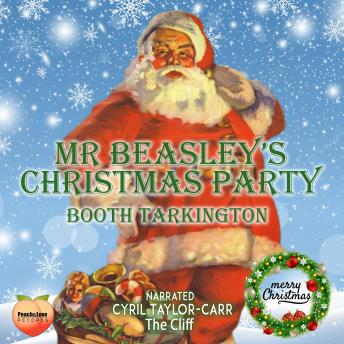 A melodramatic folksy Christmas story, a little like Dickens – with a Tiny Tim, but also with some romance. Tarkington’s writings are very much set in his early 1900s American culture. We are meant to sympathize with the crippled child but not even notice the slights of the black servants. Still, Tarkington promotes kindness and uses a milder style of humor than many authors of his day.
Newton Booth Tarkington was an American novelist and dramatist best known for his novels The Magnificent Ambersons and Alice Adams. He is one of only four novelists to win the Pulitzer Prize for Fiction more than once, along with William Faulkner, John Updike, and Colson Whitehead.

This title is due for release on August 30, 2022
We'll send you an email as soon as it is available!