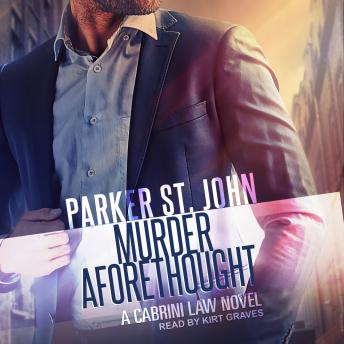 A ticking clock. A deadly enemy. Can they keep their heads in the game when their hearts are already on the line?

Valentine Rivetti made a horrible mistake when he became a Marine Sniper at the age of twenty. Returning home with PTSD and a guilty conscience, he's blackmailed into working for the mafia to save his family.

Maksim Kovalenko has everything he ever dreamed of growing up in a Ukrainian slum. As a notorious corporate attorney, he has the world at his feet. But wealth and power can't protect him from the emptiness he feels every time he shuts his eyes.

When Val is arrested for a murder he didn't commit, his redemption is a silver fox in a three-piece suit. But Val's lucky day becomes Maksim's nightmare when the mafia begins to cut loose ends . . . starting with them.

The passion between them is overwhelming, but can two solitary men learn to trust each other before it's too late?