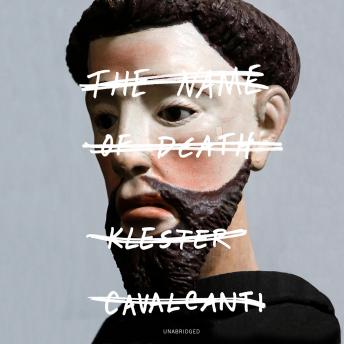 The Name of Death

Júlio Santana as seen through the eyes of acclaimed investigative reporter Klester Cavalcanti is not a monster: he is a loyal son, a family man, a devout Christian who is tormented by his conscience with every shot. But in a cruel and lawless area of Brazil, where every life has its price, respect for life is a luxury that he can’t afford. Trained by his uncle, an assassin, and initiated in murder at seventeen years of age, Santana proved to be a natural. Without moralizing about mass murder, The Name of Death attempts to show how such a career can be not so very different from other ordinary working lives.

The portrait that emerges in this riveting narrative based on seven years of phone conversations between Cavalcanti and Santana is not only that of a man but also that of a country. Describing in detail only a handful of the almost five hundred murders Santana carried out, Cavalcanti reveals just how lawless much of the interior of Brazil has been for the past fifty years. The state, the police, and the security forces play almost no part in establishing the rule of law—except when suppressing the guerilla threat of the early 1970s. Cavalcanti shows just how easy it is for a boy like Júlio to take the law into his own hands, and what a wild place Brazil has been and, in many ways, continues to be.