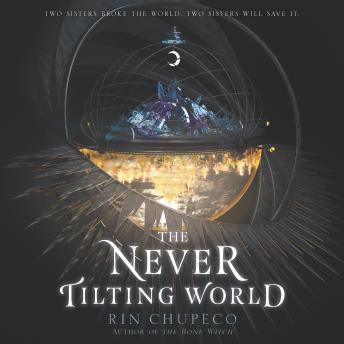 A world split between day and night. Two sisters who must unite it. The author of The Bone Witch kicks off an epic YA fantasy duology perfect for fans of Furyborn.

Generations of twin goddesses have long ruled Aeon—until one sister’s betrayal split their world in two. A Great Abyss now divides two realms: one cloaked in eternal night, the other scorched beneath an ever-burning sun.

While one sister rules the frozen fortress of Aranth, her twin rules the sand-locked Golden City—each with a daughter by their side. Now those young goddesses must set out on separate, equally dangerous journeys in hopes of healing their broken world. No matter the sacrifice it demands.

Told from four interweaving perspectives, this sweeping epic fantasy packs elemental magic, star-crossed romance, and incredible landscapes into a spectacular adventure with the fierce sisterhood of Frozen and the breakneck action of Mad Max: Fury Road.