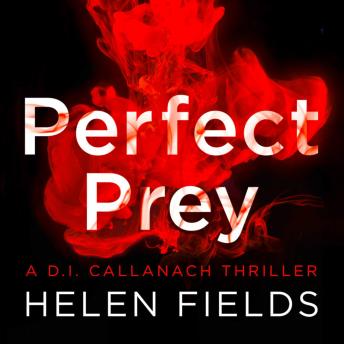 'Without doubt, this is one of the best detective series I have read.' Woman's Way Magazine


Your new addiction starts here: get hooked on the #1 bestselling series. Perfect for fans of Karin Slaughter and M.J. Arlidge.


In the middle of a rock festival, a charity worker is sliced across the stomach. He dies minutes later. In a crowd of thousands, no one saw his attacker.

The following week, the body of a primary school teacher is found in a dumpster in an Edinburgh alley, strangled with her own woollen scarf.

D.I. Ava Turner and D.I. Luc Callanach have no leads and no motive - until around the city, graffitied on buildings, words appear describing each victim.

It's only when they realise the words are being written before rather than after the murders, that they understand the killer is announcing his next victim...and the more innocent the better.

This title is due for release on July 27, 2017
We'll send you an email as soon as it is available!