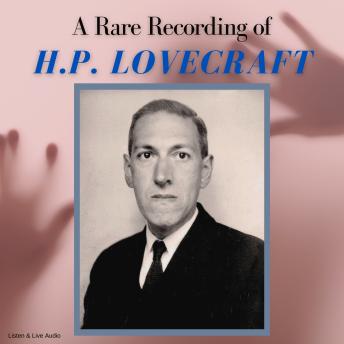 A Rare Recording of H.P. Lovecraft

Ayn Rand (1905 - 1982) was a Russian-American novelist, philosopher, and screenwriter. She is best-known for her two influential novels, The Fountainhead and Atlas Shrugged, and for developing a philosophical system she called Objectivism. Rand's first major success as a writer came with The Fountainhead in 1943, a romantic and philosophical novel that eventually became a worldwide success. It was eventually also made into a movie. Atlas Shrugged, published in 1957, was considered Rand's best work. It is a novel of the morality of rational self-interest. In this public lecture, she criticizes altruism and mysticism as incompatible with business.