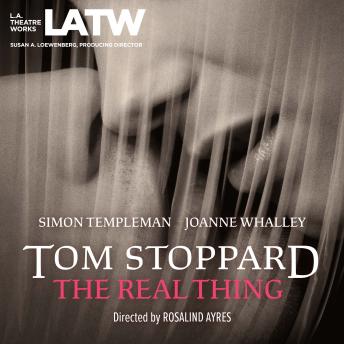 Recorded in Los Angeles before a live audience at the Skirball Cultural Center in November 2008.

This title is due for release on June 15, 2009
We'll send you an email as soon as it is available!