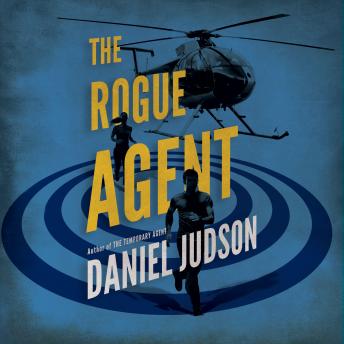 Former covert ops agent Tom Sexton is living quietly in rural Vermont. Running a diner with his girlfriend, Stella, he thinks that the worst he’s seen, done, and suffered is finally behind him. But when a long-hidden specter from his troubled past emerges, Tom is shaken out of his safe, furtive life. With no choice but to lock and load, Tom falls back into a world where valor and violence collide…and his isn’t the only life in danger.

Summoned into the ranks of top-secret intelligence, Tom is tasked with protecting a teenage girl targeted by agents of an infamous mercenary. It’s a high-risk mission that will pit all his combat and espionage skills against ruthless paramilitary hit squads. Leading them is a legendary and mysterious killer for hire who’s making Tom doubt everything, and everyone, he has come to believe in. Even himself.

Surrounded by enemies he can’t see and allies he can no longer trust, Tom will have to face alone the fatal fury of a madman—if only to save the woman he left behind.