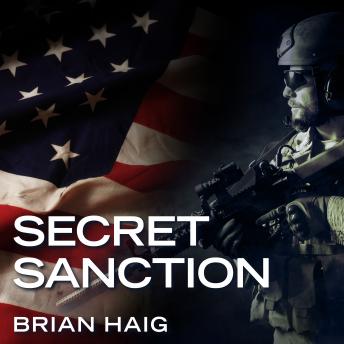 A battalion of Serbs has been senselessly murdered in Kosovo, and the Green Berets stand accused. Now, Major Sean Drummond, a top Army lawyer, is assigned to investigate this unspeakable atrocity. But of course, no one saw anything. Drummond gets consistently suspicious depositions from all of the Green Berets: Supposedly pursued by Serb soldiers, they left the engagement with wounded Serbs firing at them, and no one can explain the number of deaths. Teamed with a straight-laced prosecutor and a sexy defense attorney, Drummond probes further, but forces continue to hide the truth. Soon a reporter is found dead, Drummond suspects there's a traitor on his team, and everyone from the CIA to the president may be involved in a cover-up that could threaten the stability of the most powerful nation in the world.