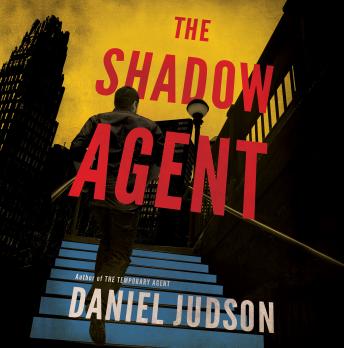 Former covert ops agent Tom Sexton risks it all one last time to take down the terrorist who wants him dead in the final installment of the Agent Series.

Hunted for more than twenty years by a mysterious terrorist known as the Benefactor, former Navy Seabee Tom Sexton is done running. Working with his girlfriend, Stella, for a private-sector spec ops team, Tom has a plan to eliminate the elusive stranger who murdered his family.

But Tom didn’t just emerge from deep cover. He might have been lured. A former colleague gone rogue has warned Tom of a shadow agent hiding in plain sight. If Tom trusts the intel, that means he can’t trust anyone else.

Over the next seventy-two hours, Tom will be fighting for his life—and Stella’s—and to expose the traitor. And he may be walking into more than one trap. It’s a collision course with a truth he never saw coming. One that may require a sacrifice he’s not willing to make.