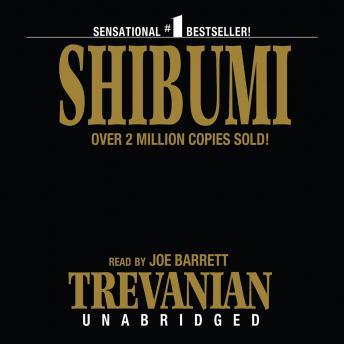 Nicholai Hel, born in the ravages of World War I China to an aristocratic Russian mother and a mysterious German father, and raised in the spiritual gardens of a Japanese Go master, survives the destruction of Hiroshima to emerge as the world’s most artful lover and its most accomplished and highly paid assassin. Genius, mystic, master of language and culture, Hel’s secret is his determination to attain a rare kind of personal excellence, a state of effortless perfection—shibumi.

Now living in an isolated mountain fortress with his magnificent Eurasian mistress, Hel faces his most sinister enemy, a super-monolith of espionage and monopoly. The battle lines are drawn: ruthless power and corruption on one side, and on the other, shibumi.