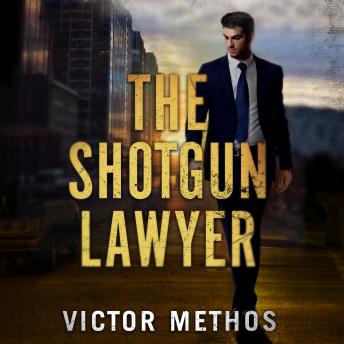 From the bestselling author of The Neon Lawyer comes a page-turning thriller about a scrappy lawyer and his fight for justice.

Personal injury attorney Peter Game has a reputation: cynical, untroubled by ethics, and willing to take any case, anytime, in his pursuit of the win. He dreams of a sweetheart score that’ll make his name and net him millions. Then comes the lightning rod: a school shooting just outside of Salt Lake City. His client: the devastated mother of one of the victims.

What she wants is understandable—just not simple: to sue the manufacturers of the automatic weapon used in the mass killing. Game’s opponent, brilliant lawyer Brennen Garvin, is the least of his problems: the entire legal system, influenced by decades of pressure from powerful gun lobbies, is stacked against him.

For Game, this is the case of a lifetime. He’s just not sure his trademark rules will work in his favor. And he’s not sure he wants them to. As Game’s lust for victory gives way to a hunger for justice, he could lose everything—or win back his soul.