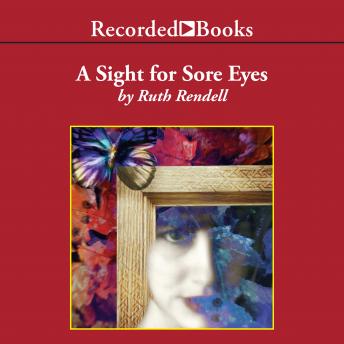 A Sight for Sore Eyes

Having published 45 books, Ruth Rendell is an internationally popular mystery writer. She has won four Gold Dagger and three Edgar awards. She has been presented with the Commander of the British Empire honor, and named Grand Master by the Mystery Writers of America. In A Sight For Sore Eyes, Ruth Rendell's exceptional literary talent shines from each word. Teddy Brex is a handsome young man. Raised by parents who never loved him, he has grown to put his trust in objects. Things rarely disappoint him the way people do. Francine Hill is a lovely sight. And, like Teddy, she carries deep psychological scars. What brings these two young people together, however, isn't beauty. It is death. As Ruth Rendell probes the dark forces childhood has created in Teddy's and Francine's lives, an emotionally gripping story unfolds. Narrator Jenny Sterlin voices all the subtle layers of suspense that are the hallmark of Rendell's incomparable work.

This title is due for release on November 4, 2011
We'll send you an email as soon as it is available!