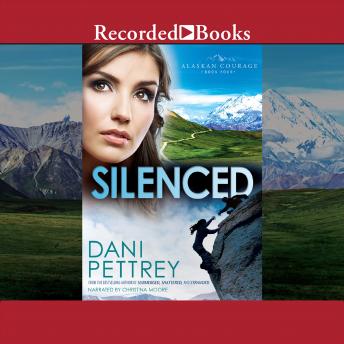 Romantic Suspense's Rising Star Returns with an Electric New Thriller A relaxing day of rock climbing takes a disturbing turn when Kayden McKenna's route leads her face to face with a dead climber. Is it a terrible accident or something sinister? When the case is handed to the overburdened sheriff, he turns to Jake Westin. With Jake's past now revealed, he's ready to use his talent for investigation again--but he could never prepare for where the case will take him. Kayden and Jake soon realize that the death was no accident. And worse, it seems the killer is on to them. When strange things begin happening in Yancey, Jake is terrified that once again his world may put someone he loves in danger. But the truth is far worse than he could ever imagine.

This title is due for release on April 29, 2014
We'll send you an email as soon as it is available!