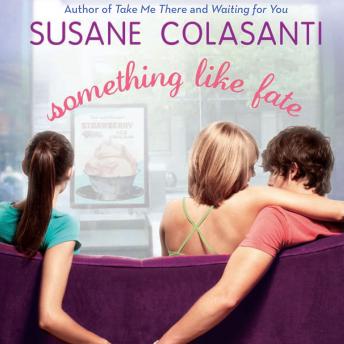 Lani and Erin are lifelong best friends - and total opposites. Lani's a down-to-earth Taurus; Erin's a fiery Leo. Lani likes to do her own thing; Erin prefers an entourage. They've always had wildly different tastes, from pizza toppings to guys. That is, until Erin starts dating Jason. From the minute Lani meets Jason, she can't deny the amazing connection she feels with him. It's like they've known each other their whole lives. She's not sure if he feels it, too - but even if he does, he's off-limits. Lani's determined to ignore her feelings for Jason, no matter how powerful they are, rather than hurt her best friend. Then Erin goes away for the summer - and Jason seems to appear everywhere Lani turns. How long can she keep running from the guy who just might be the love of her life?

This title is due for release on April 5, 2010
We'll send you an email as soon as it is available!