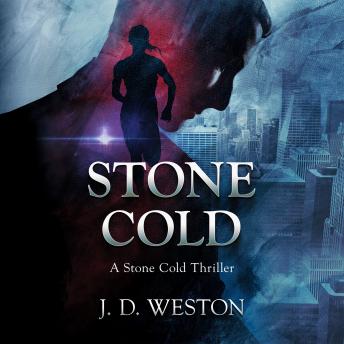 They crashed the heist. They killed his sister. They'll pay in blood.

Harvey Stone knows the murder business like the back of his hand. As the adopted son of an East London gang boss, he's had plenty of opportunities to perfect his bloody craft. Now, he's one hit away from avenging his little sister's brutal murder. All he's missing is the name of his sister's killer-a secret his closest allies are finally ready to reveal. To claim his reward, Harvey must eliminate the rival gang and assassinate their ruthless leader. If he pulls off the mission and exacts his revenge, he'll lay down his bloody weapons for good, but one botched shot could lead to torture, death, and an all-out gang war.

This title is due for release on March 11, 2018
We'll send you an email as soon as it is available!